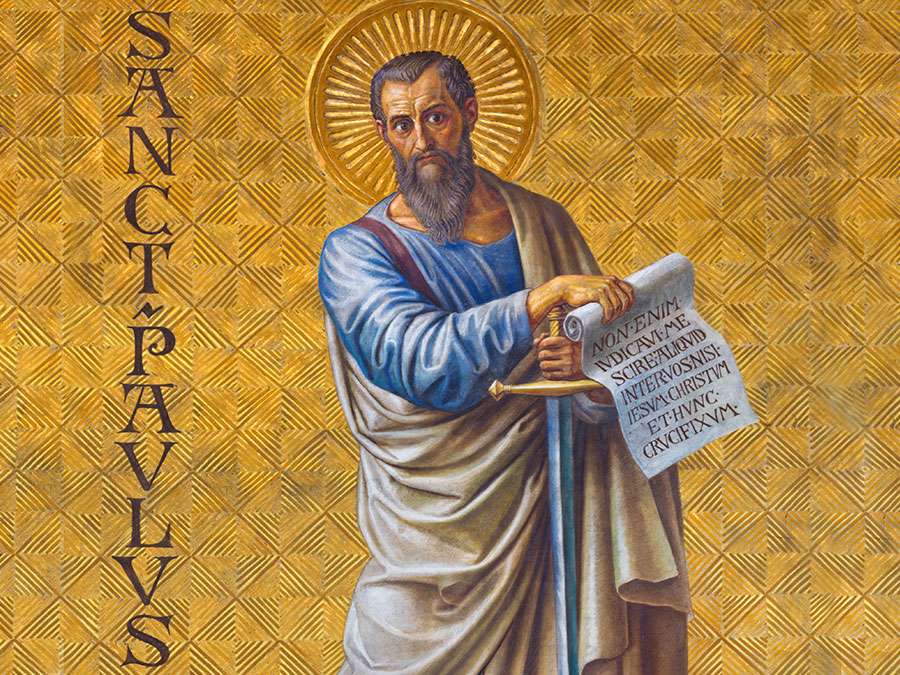 I have been thinking about heroes lately. I was asking myself the question, who is my hero, my example for faith. I have to confess, there was a time when Luther indeed was my hero. Don't get me wrong, I still to this day, respect and appreciate his insights but in all honesty, when I read the writings of St Paul, when I see his meekness, tenderness and gentleness on how he treated those who were straying away from the faith, and how he rebuked false teachers, in love. St Paul was like his Master, Christ. Luther is admirrable but I think he and I would have St Paul as our hero.

In the academic training I obtained they gave us an unspoken culture that we are to be 'a scholar and a gentleman' - I knew we were being taught how to be one by the way we were to deal and behave ourselves in discussion that involve argumentation. That means, we will only accept as arguments coming from ourselves, and from others, comments with no fallacies allowed.

Today, social media is helping us give in to the works of our flesh. It seems it is a lot more easier today to be impatient and attack those whom we disagree. Most of the comments I see in social medial platforms are down right ad hominem personal attacks rather than addressing the point on the table. Slurs, disdain and sarcasm are promoted and apllauded even by those who claim to be "ordained Ministers of the Word". They do not really give their audience help because these communication devices are so far off from rebuking the false. False is only countered by the True based on evidence, data, facts.

I am for sure am guilty of the same bad form and this blog post is a way of saying, I am sorry at the times I displayed the same  things of which I am rebutting now. I apologise.

Here is an example

wherein snarkyness is even justified. Examples and allusions to Jesus and Luther are made. One choice verse to even say that Jesus used snark is in Matthew 23 - read all the reference to Scribes and Pharisees there.

1. The preacher assumes too much, and is anachronistic in justifying his style. Pretext IMO.

2. Jesus did no such thing, he did not need to insult, rather he was pronouncing judgement on the Pharissees and Scribes - and he has the right to do so because he is the Judge of the Whole Earth, The Lord. It is his assessment of them, no insult but truth. It is argument backed up with facts. Christ weighed their works and he declared their works to be wanting. No snark required.

Well what about Luther - did not Luther use such devices? I think he did. But again, you ain't Luther and I am also embarassed for him at the times he did exhibit the said lowly form.

In actuality, engagement in such poor communication rhetorics prove that the minister is impoverished and poor. We are wiser to admit it in ourselves. I heard some call them "losers" but this maybe a very strong term which I dare not use.

In 1 Peter 3:15 - we are to communicate our position in gentleness and respect. If we look more, this is something very evident in the writings of St Paul and other NT writers, the other Apostles.

All of them preached like their Master, Christ. 1 Peter 3:15 mentions meekness and respect - these are not the works of the flesh but rather they are work of the Spirit - Gal 5:22.

I thank Luther for his wisdom and insights but if I need a human as a role model, a Christian who made it, a person who lived life characterized by love, joy, patience with those in whom he opposed - a Christian who lived the teachings of Christ, I say we got one right there - St Paul.