I read with amusement the discussion happening at this plog post here.
[Update: Forget it, they closed down the comments, the moderator spat the dummy. I suppose they were forced to bite the dust.]
You might recall that the moderator of Steadfast Waltherians has got me banned from commenting in that website.

So I read that these UOJers are claiming they are different from Huber because they have this so called dual distinction of Universal Justification and Subjective Justification. Huber according to one Rev. Martin Diers said did not have that distinction.

Accordingly then if I may surmise in the comments, UOJers are not Huberites because Huber only had one scheme but they have two.

Please note, that in here right in this blog we have on record comments from UOJ pastors claiming that that for the UOJ the object of faith is NOT the ATONEMENT. The object of faith is that declaration that has happened 2000 years ago for you (so they tell me) before you were born at either (depending on who you speak to ) at Jesus' death at the Cross or at His resurrection from the tomb.

Just for laughs - Marriage vs The Ph.D. 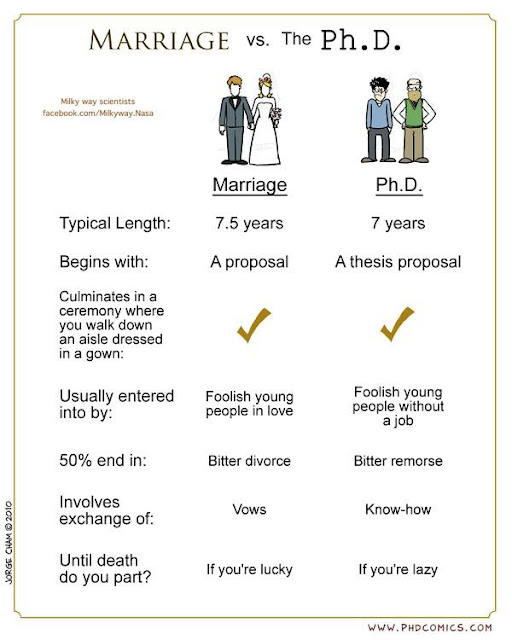